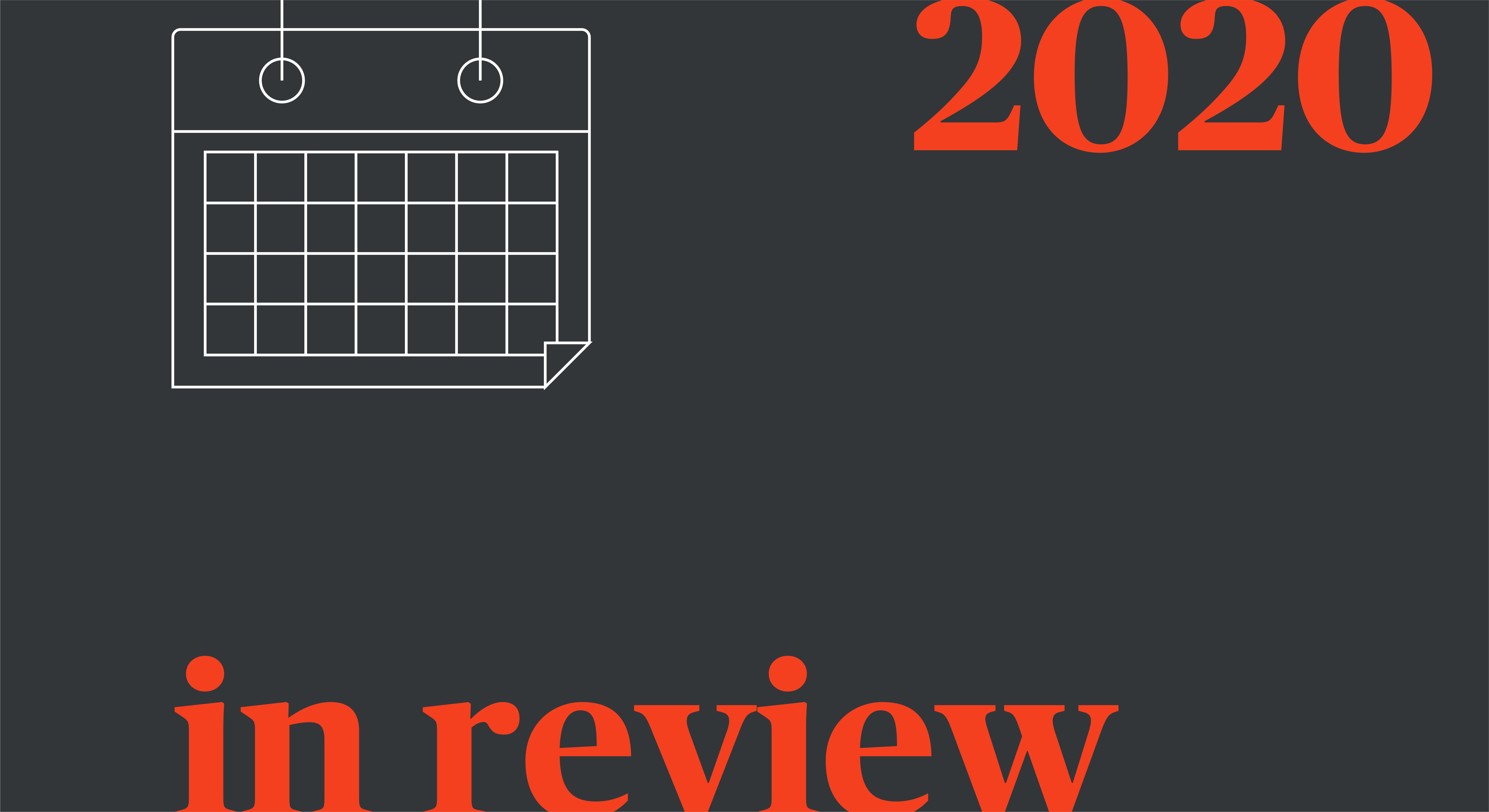 2020 in review: coronavirus dominates attention like no other event

It goes without saying that the coronavirus pandemic is the biggest news story of recent times.

In fact, the virus quickly amassed a near-universal level of public attention, something that no other event has managed in the past seven years.

This is according to regular polling by Yonder, which reveals the points at which the public were paying closest attention to the pandemic, the small handful of stories that managed to surpass it in 2020, and the loosening of Brexit’s grip over the nation.

The sustained attention demanded by coronavirus is unprecedented. For three weeks in a row in late March and early April, 98% of the public said it was their most noticed news story. No other event has achieved more than a 90% share of attention since our tracking began in 2013. Even Brexit topped out at a mere 86%, when Theresa May’s negotiations with the EU came to a climax in January 2019.

Rapidly rising infections and subsequent restrictions coincided with the longest periods of intense interest, principally from the first week of March to May (when cases first soared and the country went into its first lockdown), and late September (just before the second lockdown). It is no wonder then that those points of maximal scrutiny of the Government’s interventions and the spread of the virus have coincided with a narrowing of the gap between the Conservatives and Labour in voting intention polls.

Only four news stories have managed to surpass the pandemic since March, and two of them – Dominic Cummings’ trip to Durham (52%, in late May) and the exam results fiasco (36%, in mid-August) – were directly linked to it. The Cummings affair was one of a kind – a scandal involving a political figure that registered among the public at large. Stories of this nature usually resonate far less outside the ‘Westminster bubble’, but the apparent contrast between the behaviour of the former Number 10 advisor and the enormous sacrifices being made by normal people meant this one struck home.

The other two were both momentous events of global import: Joe Biden’s victory over Donald Trump (which 53% recalled as their most noticed story in early November, down from 88% on the 2016 presidential election), and the protests that followed the death of George Floyd (44%). That the latter overshadowed coronavirus, even briefly, is an indication of the significant effect the Black Lives Matter movement has had on mainstream discourse. This is particularly true among young people, who were far more likely than older groups to say that Black Lives Matter was the story they were paying most attention to.

But what about Brexit? Several stories managed to overcome coronavirus in 2020, but the race to secure a post-Brexit trade deal was not one of them. Last-minute negotiations with the EU would once have shot straight to the top of the ‘most noticed news’ charts, but Brexit no longer packs the same punch.

In December 2019, I wrote for The Times that “trade negotiations spanning years do not generally command high levels of public attention” and that “once the Brexit saga enters its epilogue it is possible that the focus of the media and the public will start to go elsewhere.” While none of us could have predicted the pandemic that followed, the sheer extent to which Brexit has been eclipsed suggests that we are now starting to see much of the public losing interest.

While we could see a final spike for Brexit once the fate of the trade deal becomes clear, a far safer bet is that the pandemic will continue to dominate our lives until the vaccines are rolled out. Public attention is often fickle and divided, but the unique circumstances of 2020 have meant that, for once, we are all looking in the same direction.

Yonder (previously known as Populus) interviews a nationally representative sample of at least 2,000 British adults every week and asks what one news story they have paid most attention to. The question is open-ended, and participants can name any story.