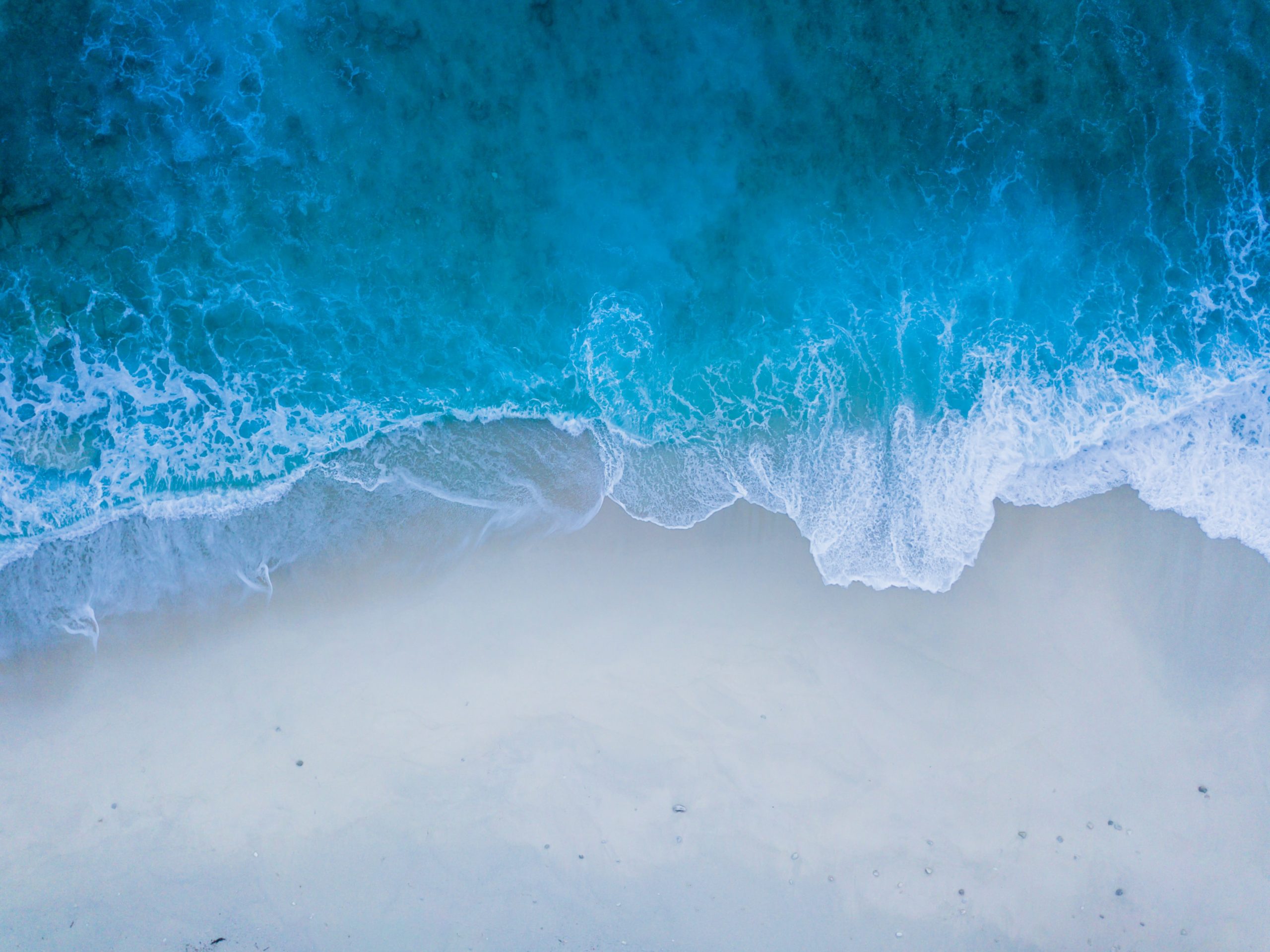 We’ve explored the fundamentals of blue ocean strategy before. Now, to bring it to life, we’re looking at 3 examples of companies that have used the blue ocean strategy framework to drive growth and innovation including the Nintendo Wii, Yellow Tail and Cirque de Soleil.

The first example of blue ocean strategy comes from computer games giant, Nintendo, in the form of the Nintendo Wii.

The Nintendo Wii launched in 2006 and at its heart is the concept of value innovation. This is a key principle of blue ocean strategy which sees low cost and differentiation being pursued simultaneously.

To reduce costs, Nintendo did away with the hard disk and DVD functionality found in most game consoles and reduced the processing quality and graphics. At the same time, Nintendo introduced a wireless motion control stick to differentiate itself against the market offering. This allowed the company to offer a range of new features and benefits that hadn’t been seen in the world of gaming previously such as the ability to use a games console to get fit or to play in a larger social group.

By pursuing value innovation, Nintendo could go beyond competing against the likes of PlayStation and X-Box in a crowded and fiercely competitive red ocean. Instead, it was able to open up a new market entirely. The Nintendo Wii, with its innovative, new features and affordable price point, appealed to an entirely new and expansive market – a blue ocean – spanning non-gamers, the elderly and parents with young children.

How did the brand achieve this level of success so rapidly? Yellow Tail recognised that most wine brands operate in a red ocean where competition for market share is fierce. They realised that by reducing or eliminating the elements that the industry competed on and differentiating themselves, they could create a blue ocean and tap into a new set of customers.

Yellow Tail abandoned the traditional focus on prestigious vineyards and aging. And they ditched the complex terminology normally found on wine bottles which can be prove intimidating for potential customers. Instead Yellow Tail created a drink which was sweet enough to appeal to the masses and therefore capture demand from beer and spirit drinkers rather than just wine buffs. And they made it easy to buy by only introducing two varieties: one red and one white. The rest, as they say, is history.

This list would not be complete without mentioning Cirque de Soleil, arguably one of the most famous examples of blue ocean strategy in action. Formed in Canada in the early 1980s, the company has since gone on to entertain 155 million people in over 300 cities. How? Cirque du Soleil reinvented the circus industry by pursuing both low cost and differentiation.

Doing away with live animal acts enabled the company to reduce its cost base, whilst the introduction of live music and a storyline, inspired by the world of theatre, and an emphasis on human physical skill helped Cirque du Soleil to create new elements that had never before been seen in the world of the circus.

The result? Cirque du Soleil created a new market space. Their new audience of adults and corporate clients (rather than the traditional audience of families) is also willing to pay higher prices to watch this extraordinary spectacle.