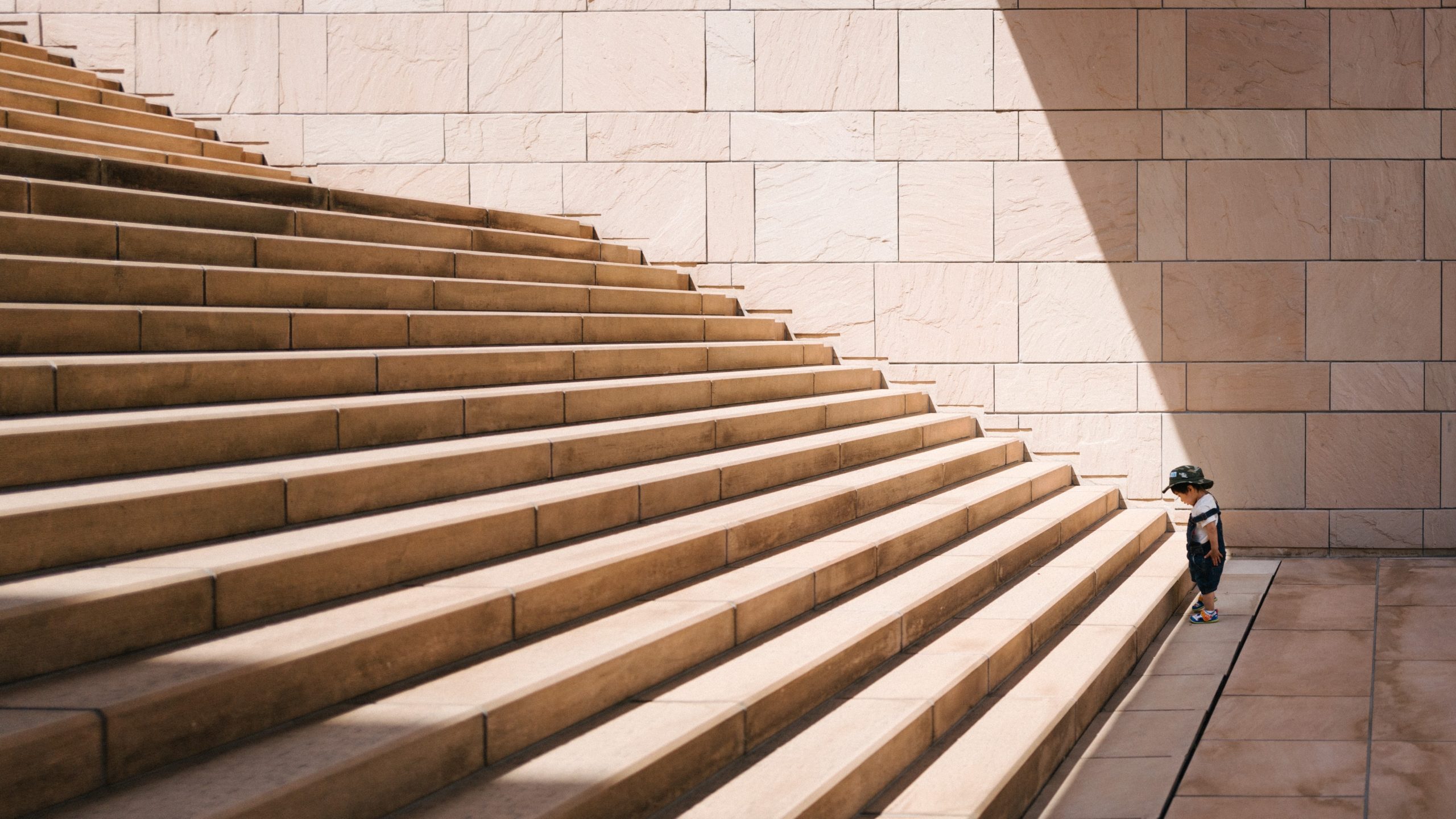 4 examples of incremental innovation in action

When you hear the word innovation, it’s often the most ground breaking ideas that spring to mind. But in actual fact, the majority of innovation (around 70%) is incremental innovation.

Incremental innovation involves making small scale improvements to add or sustain value to existing products, services and processes. This can be simple as adding a new feature to an existing product or it can be more complex, for example developing a line extension. One of its key elements is that it harnesses existing technology and an existing business model so it’s often easier to execute than breakthrough or radical innovation. (For the difference between the three different types of innovation, check out our last blog post).

You might not think of Gillette as one of the great innovation leaders but in actual fact, the brand is a great example of a company that has used incremental innovation to stay ahead of the competition. Gillette razors started life with a single blade but their product has evolved, adding different features and more blades as the company has sought to better meet customer needs.

Another great example comes from Coca-Cola. The brand’s line extensions such as Cherry Coke, Coke with Lime and more recently Coca-Cola Life have enabled a 130 year old brand to stay relevant, tap into emerging trends and bring something new to its customers over the years.

Like Coca-Cola, Cadbury has innovated through introducing line extensions. As well as developing new flavours, the brand has also created new formats. Take Wispa as an example: the popular chocolate bar is now available as a hot chocolate and a snacking bag. By using an incremental approach to innovation, Cadbury has been able to open up additional sources of revenue.

Incremental innovation doesn’t just apply to products, it affects services too. Sainsbury’s has evolved its delivery service so that online shoppers can receive their goods more quickly. Just the other week, the supermarket giant announced that it was trialling same-day delivery – a move that will help the brand to meet rising customer needs.