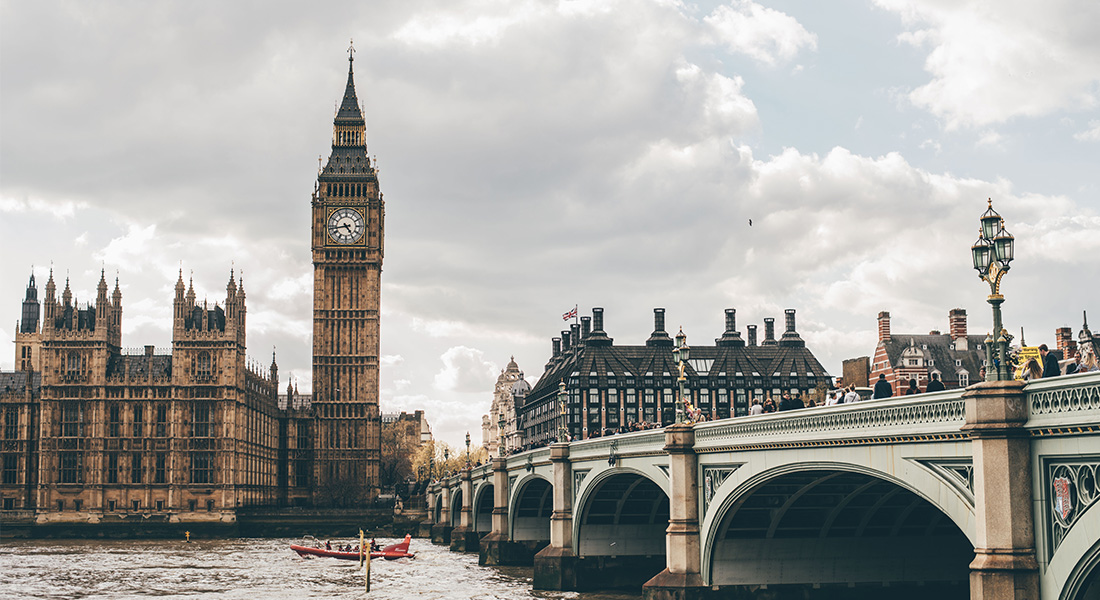 Attitude toward the Government’s response to the Coronavirus crisis

Coronavirus drives approval towards
the Government

The Government’s approval rating became positive for the first time in almost a decade in late March as Boris Johnson announced restrictive measures to combat the spread of Covid-19.

The last time the government was more approved than disapproved of by the British public was during the Coalition government’s honeymoon period in the summer of 2010.

Increased approval during times of crisis is not uncommon. For example, Gordon Brown’s personal approval rating spiked sharply in the early days of the financial crash as his government began to rescue the UK economy by pumping billions of pounds into financial markets through quantitative easing.

This ‘rally round the flag effect’ is driven by a surge of national unity and a desire to support the Government in getting a grip on the urgent challenge facing the nation. At the beginning of these crises opposition parties and the media tend to stand by the government and be less critical of it.

The surge in national unity is certainly apparent in the current Coronavirus crisis with people honouring the NHS with a weekly standing ovation. Even Keir Starmer has offered the Government his support:

“Coronavirus is a national emergency… I want to see the Government succeed in this: to save lives and protect livelihoods. This is a national effort and all of us should be asking what more we can do.”

However, ‘rally round the flag’ bounces in approval don’t tend to last for very long. Gordon Brown’s personal approval rating went negative within a year as praise for tough decisions that saved the markets and the economy turned into criticism of overspending.

Concerns about the Government are already mounting

Media and opposition party criticism is mounting over low levels of testing for Covid-19 compared to other countries, an ineffective Coronavirus Business Interruption Loan Scheme and lack of personal protective equipment (PPE) for frontline NHS staff and carers. Last week Piers Morgan lambasted the Government’s response to the outbreak, saying:

“Complacent, careless and clueless… the British government’s shameful bungling of this coronavirus crisis has left us trapped in a catastrophically bad situation.”

While over 54-year olds tend to rate the Government more highly than their juniors, their attitudes have been falling more sharply than those of younger people.

So, when will the honeymoon be over?

On current linear trajectories, the Government’s approval rating for the Coronavirus crisis will go negative at the end of July, though the attitudes of people over 44 years-old will tend to go negative even earlier, during the month of June.

Of course, current trajectories aren’t fixed; they change as events unfold and government policy adapts. The next two months will be crucial in how Britain turns out of the lockdown and how the Government governs.

Introducing the most restrictive limits on personal freedom in the history of the British nation has been remarkably effective with the support and goodwill of the public. Without popular support, enforcing these unprecedented restrictions on civil liberties will become much more challenging, if not impossible.

To maintain the goodwill of the British public, which is central to ensuring that people continue to abide by social distancing restrictions, the Government needs to find a way to turn the tide on testing, distributing PPE to frontline staff and supporting businesses through the crisis.

Yonder is a consultancy that blends research, strategy and imagination to unlock opportunity and deliver business performance.

Launched in October 2020, Yonder brings together the expertise of four specialist businesses: the award-winning research and consultancy of Populus, the brand and business strategy of BrandCap, and the insight-led innovation of Decidedly. The state-of-the-art data capture of Populus Data Solutions has rebranded to Yonder Data Solutions.

Yonder has a team of 175 researchers, data analysts, strategists, creatives, culture experts and innovators based in London, New York and Hong Kong.

Ready to discover how we can help you?
Get in touch with our London, New York or Hong Kong office here