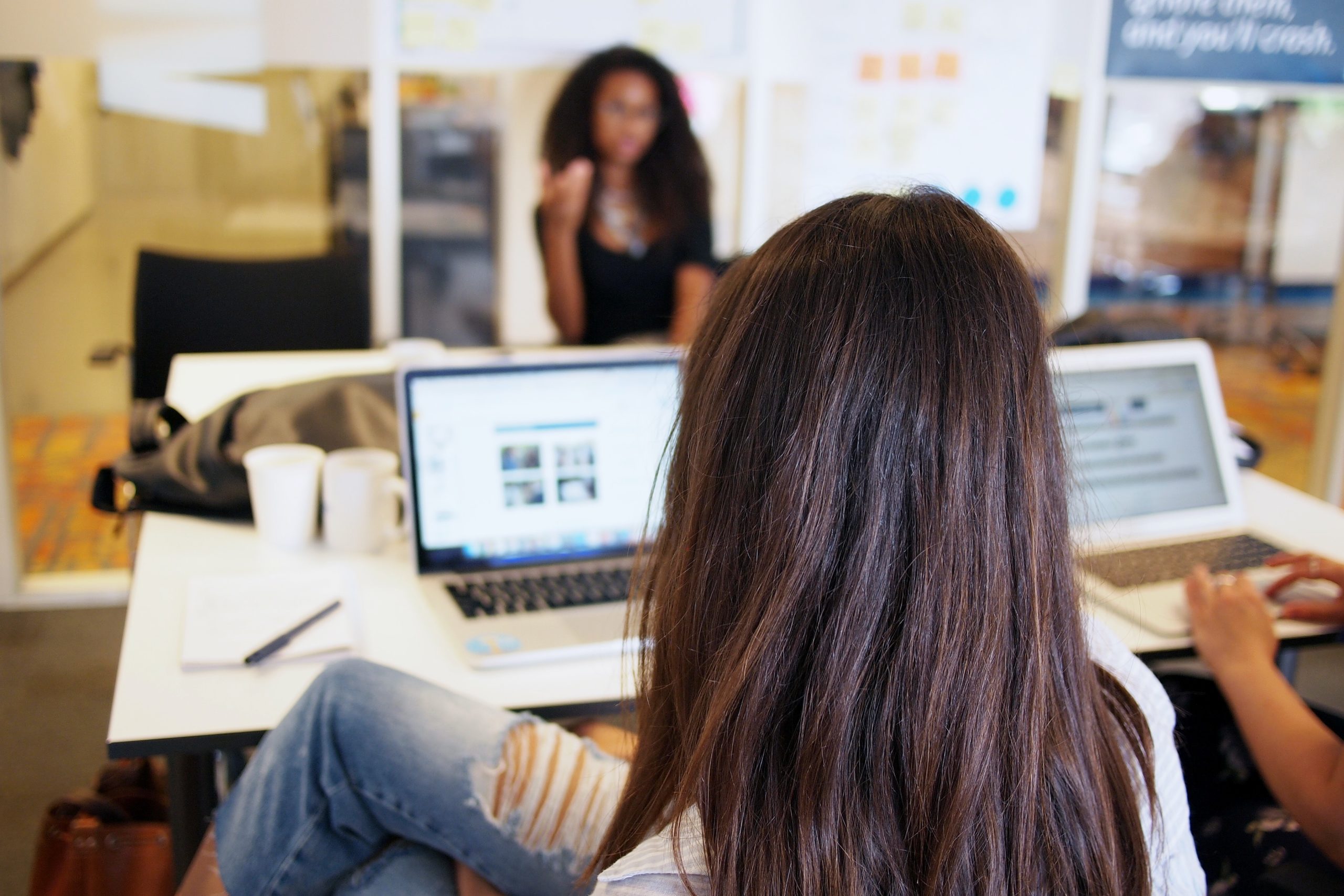 3 examples of lean startup in action

To bring the fundamentals of lean startup into life we’re looking 3 examples of companies – Dropbox, Zappos and General Electric – that have used the methodology to develop their products and services and grow their businesses.

Dropbox is one of the best known examples of a business that has grown using lean startup principles.

The file transfer service now has over 500 million users worldwide but it started life as a minimal viable product in the form of a 3 minute screeencast showing consumers what Dropbox could do.

Response to the video enabled Dropbox to test if there was demand for the product and, at the same time, capture an initial audience through a waiting list.

But most importantly comments on the video provided a way for Dropbox to gain high-quality feedback from target customers which the team subsequently used to shape product development in line with consumer needs.

Another great example of lean startup in action comes from Zappos, one of the first online shoe retailers, which now sells everything from boots to bags.

When Zappos started out in 1999, founder, Nick Swinmurn, didn’t know if customers were ready to buy shoes online. Now Swinmurn could have gone away, bought stock, developed inventory systems, built a network of distribution centres and seen if the business model took off. But instead Swinmurn wanted to test his hypothesis that consumers would buy shoes online. And he did this through a minimal viable product.

Swinmurn approached local shoe stores, took pictures of their inventory and posted the pictures online on a basic website. If he received an order, he’d buy the shoes from the stores at full price and then sent them directly to customers. Swinmurn soon proved that customer demand was present and Zappos would eventually grow into a billion dollar business based on the model of selling shoes online.

At the heart of FastWorks is Ries’ philosophy of testing prototypes with consumers and then iterating them accordingly. This something that General Electric has embraced whole-heartedly. A French door fridge, being developed as part of the programme, reportedly went through 18 iterations, each informed by customer feedback.

So far over 40,000 General Electric staff have been trained in the lean startup methodology as part of the FastWorks, which is now informing the development of everything from lightbulbs to gas turbines. And it’s paying off. According to Bloomberg, one of the gas turbines developed as part of the programme was done so two years faster and 40% more cheaply than would have been the case if using General Electric’s traditional approach to product development.

This blog post is part of series designed to equip insight professionals with the tools, frameworks and terminology to make their mark on the innovation process. Want to know more? Download our whitepaper on the subject here.