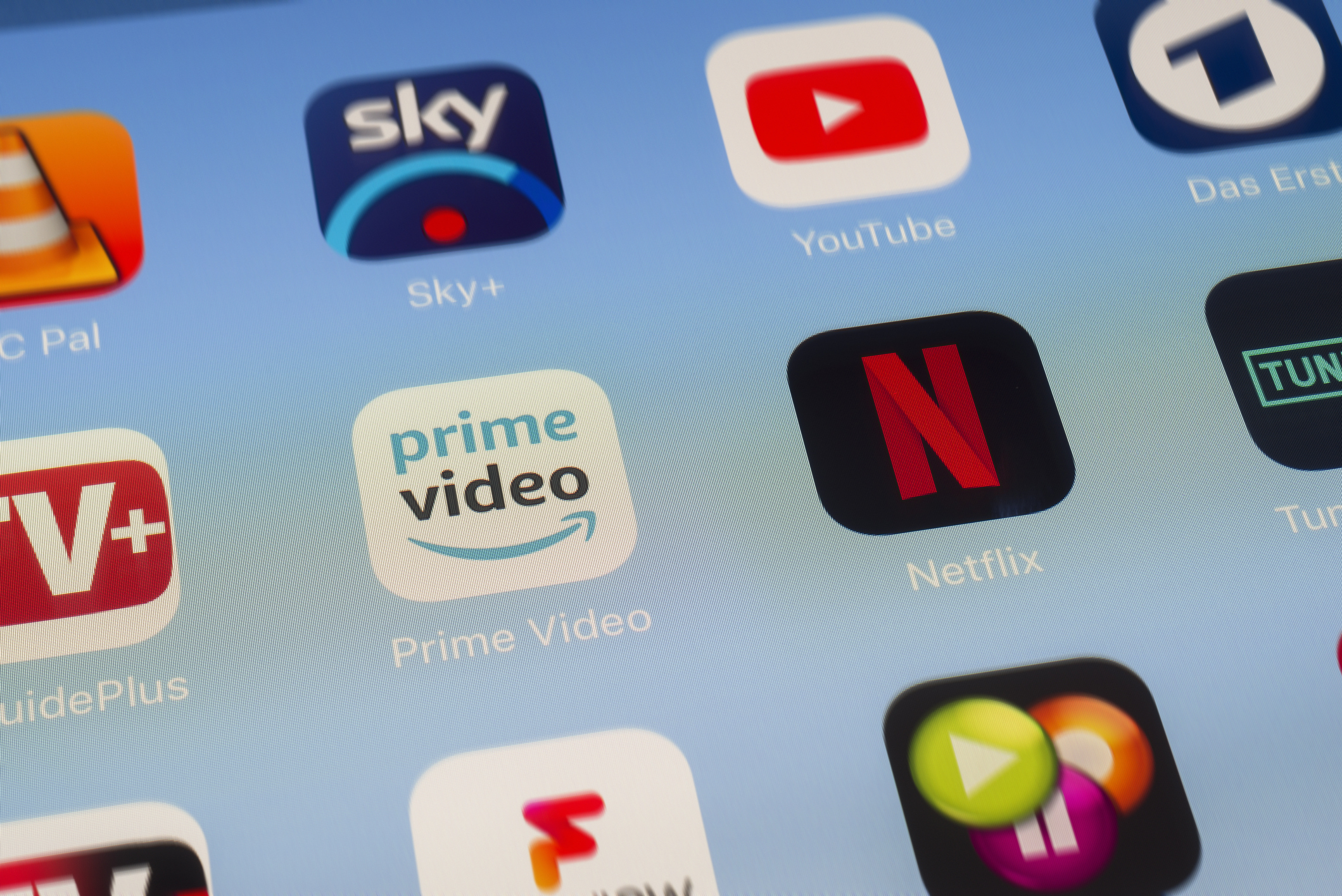 Are subscription video on demand services a luxury we can live without?

With our latest cost of living crisis research revealing that almost a fifth of Netflix, Prime Video and Disney+ UK subscribers are considering cancelling, we ask; are SVOD services a luxury we can live without?

The cost-of-living crisis is clearly starting to bite. We, among others, have published various analyses of the situation and its impact on consumer spending. Are we now starting to see the crisis impacting in-home entertainment in the form of subscription video on demand  (SVOD) cancellations?

We investigated the link between the increasing cost of living and SVOD churn; and explored some of the drivers behind SVOD decision making.

How hard might the UK SVOD market be hit?

“Classically, subscription businesses have been resistant to economic pressures. The pay TV market, for instance, remained relatively stable in the immediate aftermath of the financial crisis. But the long contract periods which supported this stability are not normally a feature of the subscription streaming market, leaving SVOD services more vulnerable in the short-term to consumer discretionary income cut-backs.”

And our research suggests just that. As an easily cancellable monthly contract, SVOD faces a significant risk of mass cancellations:

Why is SVOD not proving more resilient in the downturn?

While more data points are always helpful, much of the above may not come as a surprise to readers who following the SVOD press. What may be more novel and insightful is our data on user-experience (UX) & brand differentiation from the same survey. When comparing those subscribers who are considering cancelling to those who are happy to keep paying; we see that potential cancellers are:

“Increasing numbers of consumers feel overwhelmed by the sheer number of streaming services in the market. In the most competitive VoD markets, consumers are looking for simpler navigation, discovery, and recommendations to ease their viewing experience. In this crowded world, effective content discovery and surfacing solutions are necessary to ensure that the high value content being created by streamers is ultimately finding its target audience, and the return on investment realised efficiently.”

So, what can SVOD providers do to clear up this confusion?

Our research reveals a significant opportunity for the SVOD platforms. Better differentiation of their propositions could make a significant difference to the short-term decisions of at-risk customers. Moving from a content-led (programming) approach to a more balanced customer-led (marketing) approach could mitigate some of this cancellation risk. In the stampede to keep up with competitor launch schedules and production spend, have shortcuts been taken on brand strategy?

From content-led to customer-led?

As the cost-of-living crisis bites, is this actually the perfect time for SVOD providers to take a step back from the content production arms race and look again at their consumer propositions and competitor differentiation? Our view is yes. There could be some simple wins for companies in this space if they broaden their horizon to look at how other categories have positioned themselves in fast growing competitive categories. The SVOD market can and must do the same if it is to emerge stronger on the other side.

The data referenced in this article was gathered using our nationally representative omnibus panel. Click here to find out more.

Christian Brent is a Partner at Yonder Consulting, prior to which he held Audience Strategy positions at FOX Networks, BBC Worldwide and The Walt Disney Company.