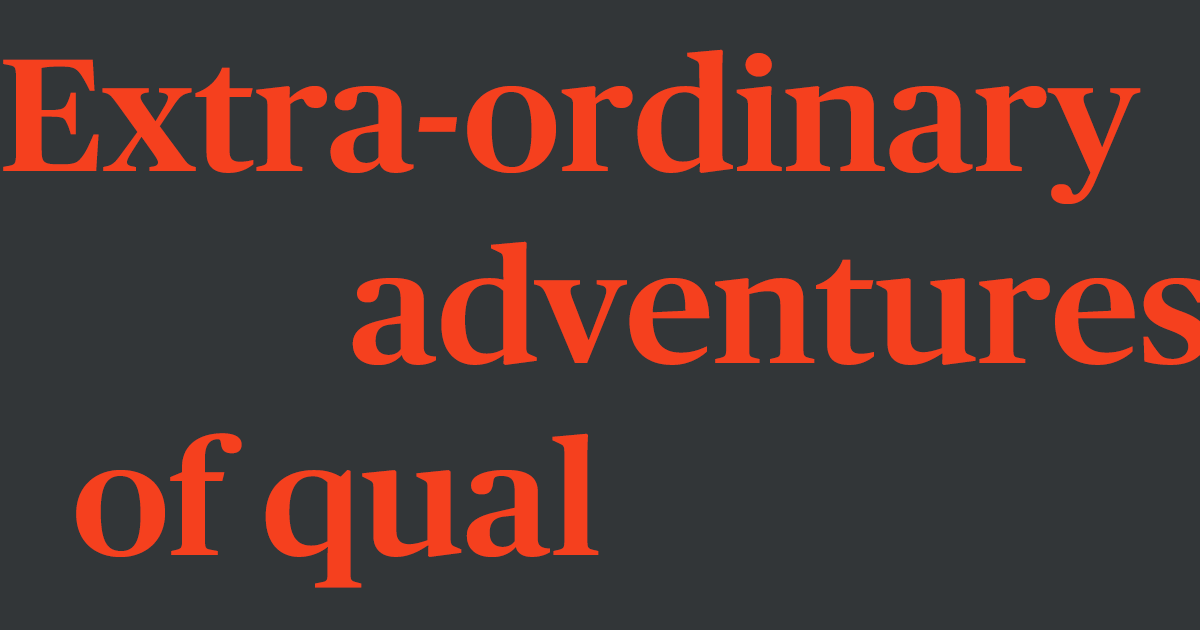 Space: the final frontier. The year: 2367. We are on board the Starship Enterprise on its continuing mission to explore Strange new worlds and civilisations. What are we doing here?

I have a lot of time for Sci-Fi and the way that the imagination of the future is often rooted in a drive to process the hopes and challenges of the present. So, when asked to write about my thoughts for this piece my mind jumped to one of my favourite characters in the Star Trek universe.

Counsellor Deanna Troi is an empath, equipped with a special ability to experience the emotions and thoughts of other people and species. She is also one of the ship’s leading officers, her skills being essential to the diplomacy required for a mission of exploration. Sound familiar?

This idea of diplomacy as a timeless value is an interesting one to me as we move more and more towards a world of extremes and polarisation that can, indeed, feel planets apart. The experiences of the last 18 months may have highlighted the interconnectedness of humanity as a whole in a new way. Yet, in many ways we seem further apart, not least of all in the way that we do the majority of our work.

There are two implications in this for my vision of the qual of the future.

The idea of (and frustration with) beautiful insights gathering dust in the depth of a company server is not a wholly new one. But this is not only about a question of personal impact, it’s also about a lack of outcome for the very audiences we represent. There seems to me a certain pertinence to this in a world where division has become a tangible part of everyday conversation, life realities and the social fabric around us.

What becomes of the gap between stakeholders and audiences in the future, especially if their life realities are not aligned? While Data, the onboard android on our imagined qualitative ship, may be able to discern two people’s emotional expressions, the act of diplomacy requires careful navigation of the murky space between multiple perspectives to drive good outcomes. I see a future where we can and should assert our role as counsellors, not just on a project basis but also in the way we shape the role of our industry with the ability to make sense of the cultural noise around us.

There is another, related thought here for us as agents of empathy. It can easily be seen as something we innately possess, a talent in industry terms. Admittedly, many of us will feel that we have been born with an almost magical ability to sense the emotions of other and understand the deeper meaning behind people’s utterances. But empathy is also performative.

‘Possessing’ empathy is not the same as living it: it needs to be practiced and honed. And this can mean making more conscious choices between active participation and standing back.

On the one hand, we cannot fully understand everyone’s experiences, especially if they happen outside the centres of power in society. Being able to put myself in other people’s shoes does not mean I’m necessarily the right person to moderate the next group. So, when I look toward the future, I see the same nuance going into preparing work at home as into any global study that we get expert cultural advice on if we feel we cannot do it justice.

But the space travel analogy helps me to imagine a world of qual that is ahead of its times and doesn’t shy away from taking a stance. Our industry shifting and changing in line with society doesn’t mean we can’t or shouldn’t actively react to the emerging trends we learn about. For example, the value we put on the openness and information our participants so readily give us has always had some ethical question marks. So, in future these people may, quite rightly, expect more of us in the way they are compensated, including the idea of transparency as an element
of this. I strongly feel that we should get ahead of questions like these much earlier.

I like to think that innovation will help us in our mission, so I want to finish with a few practical ‘visions’:

Are you ready for lift off?

This article first appeared in AQR’s In Brief, November 2021 issue.