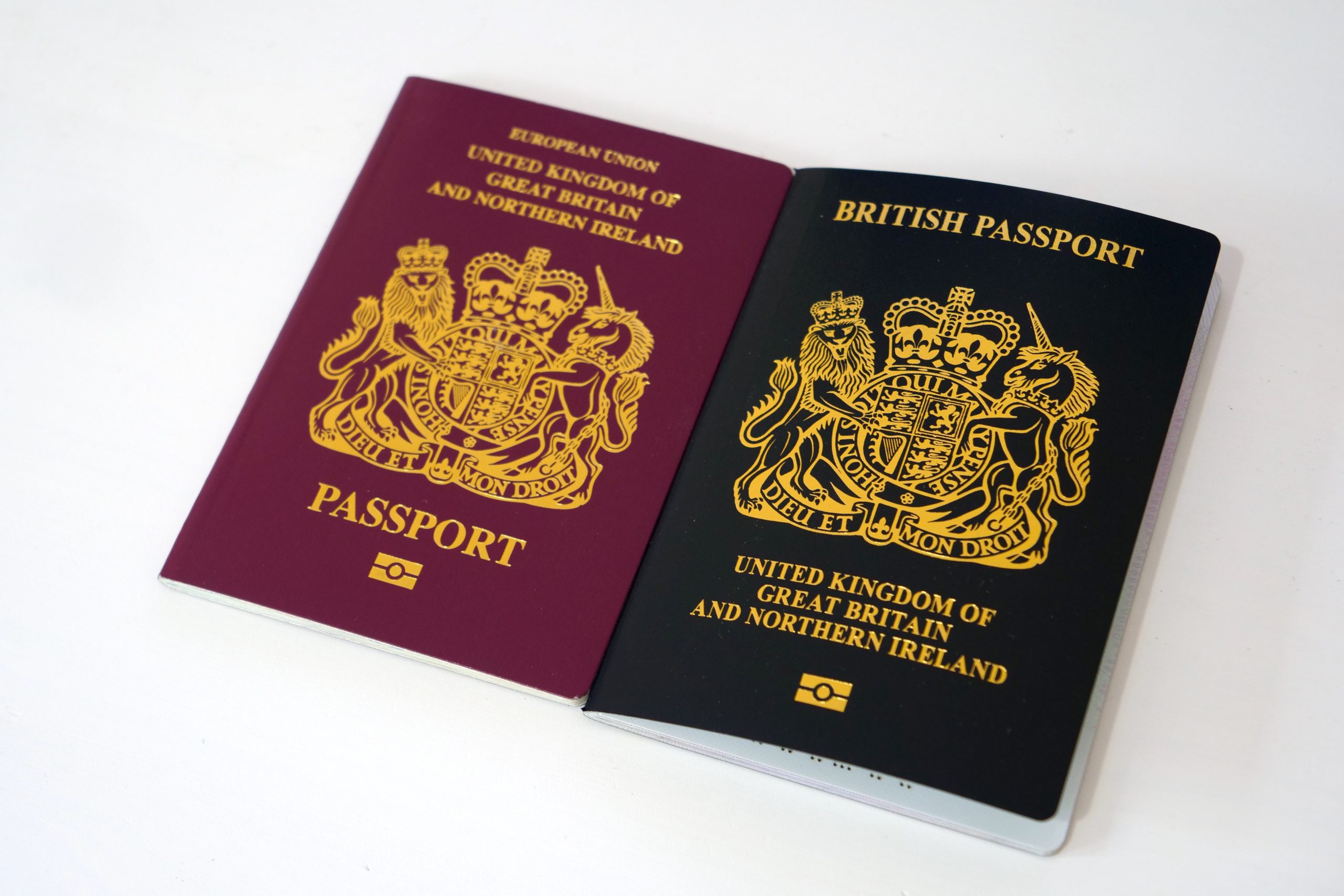 The importance of Remainer and Leaver identities

Recent Populus (now Yonder) research has found that Britons are more likely to identify (and to strongly identify) with Remain or Leave than with the main political parties. The importance of these Remain and Leave identities threaten to overturn party identification and cause the two largest parties significant problems in the European elections and beyond.

Analysis ahead of the European Parliament elections

In the lead up to the European Parliament elections, much has been written about the challenge facing the two main political parties. The local elections in England saw both Labour and (particularly) the Conservatives struggle, while the Liberal Democrats, Greens and independents saw success. Survey after survey suggests the two main parties are likely to struggle again in the European elections, with the Brexit Party and Liberal Democrats looking to be likely beneficiaries.

Our recent research sheds a light on this, with Remain and Leave identities appearing to be more widespread and stronger than traditional party identification.

Compare that with the strength of identification with Remain and Leave, and you get a sense why the two main parties struggled at the local elections and are likely to struggle at the upcoming European elections.

88% of the public identify as either a ‘Remainer’ or a ‘Leaver’, with 72% saying they identify very or fairly strongly as one or the other.

That divide extends into the two camps. Of 2016 Remain voters, 76% identify very or fairly strongly as Remainers. 76% of 2016 Leave votes identify just as strongly as Leavers.

The British population remains as divided on Brexit as in 2016 with no sign of this division being healed. Indeed, the strength of feeling and the identification as Remainers or Leavers has already had serious consequences for the main political parties and will continue to affect them in the coming weeks and months. The challenge, while serious, is also likely to manifest itself in slightly different ways for the two main parties.

The challenge for Labour

In 2017, Labour seemed to benefit from an influx of Remain voters. According to Lord Ashchroft’s election day polling on the day of the election, 64% of 2017 Labour voters had voted Remain and 30% of 2015 Lib Dem voters had moved to Labour by the 2017 election.

Keeping these voters is important for Labour, but it cannot forget the significant proportion of its voters who voted Leave. Balancing these voters’ competing identities and competing pressures will be difficult for the party, but it helps to explain the party’s public differences of view. Will its voters – many of whom identify so strongly as Remainers – stay with Labour or will Labour see support trickle away to those parties with explicit positions on the EU? The Lib Dems’ ‘Bollocks to Brexit’ slogan may well appeal to those who hold Remain so close to their hearts.

The challenge for the Conservatives

In 2017, the Conservatives attracted a large number of Leave voters. Lord Ashchroft’s election day polling found that 68% of 2017 Conservative voters voted Leave in 2016 and 57% of 2015 UKIP voters voted Conservative in 2017. Additionally, Lord Ashcroft found that the two most common reasons for voting Conservative were to negotiate the UK’s exit from the EU and for the best Prime Minister.

How the Conservatives keep these voters – who voted Leave, who voted Conservative to have a strong Prime Minister to negotiate Brexit, and who strongly identify as Leavers – happy after holding negotiation

s with Labour (which resulted in coverage of the possibility of a customs union or a confirmatory referendum) and delaying the date of the UK’s exit from the EU is a challenge for the party but one it will have to answer if it wants to keep these voters onside.

The reorientation of British politics

It is possible that both Labour and the Conservatives fail to meet the challenges laid out above. With identification with Remain and Leave so strong, and more prevalent than identification with the traditional parties, politics in Britain is likely to remain turbulent. How the main parties adjust and win new coalitions of voters will be crucial, but there are clearly opportunities for those new parties that have fully aligned themselves with one side of the Remain-Leave division.

With the future in mind, the parties should also be cognisant of the views of younger voters. It is well documented that different age groups had different voting patterns in the 2016 referendum, but the generational divide can now be seen in the differing strength of loyalties towards Remain or Leave. 58% of 18-34s now identify as Remainers (50% do so strongly) while this falls to 35% of those aged 55 and over (29% do so strongly). Whether this patterns continues, and whether younger people will vote according to this loyalty, remains to be seen but if that is the case then it is likely the explicitly Remain parties will benefit at least in the short-term in younger parts of the country like London and university towns.

Populus (now Yonder) interviewed a nationally representative sample of 4,054 adults (18+) in Great Britain online between 11 and 15 April 2019. Populus is a member of the British Polling Council and abides by its rules.