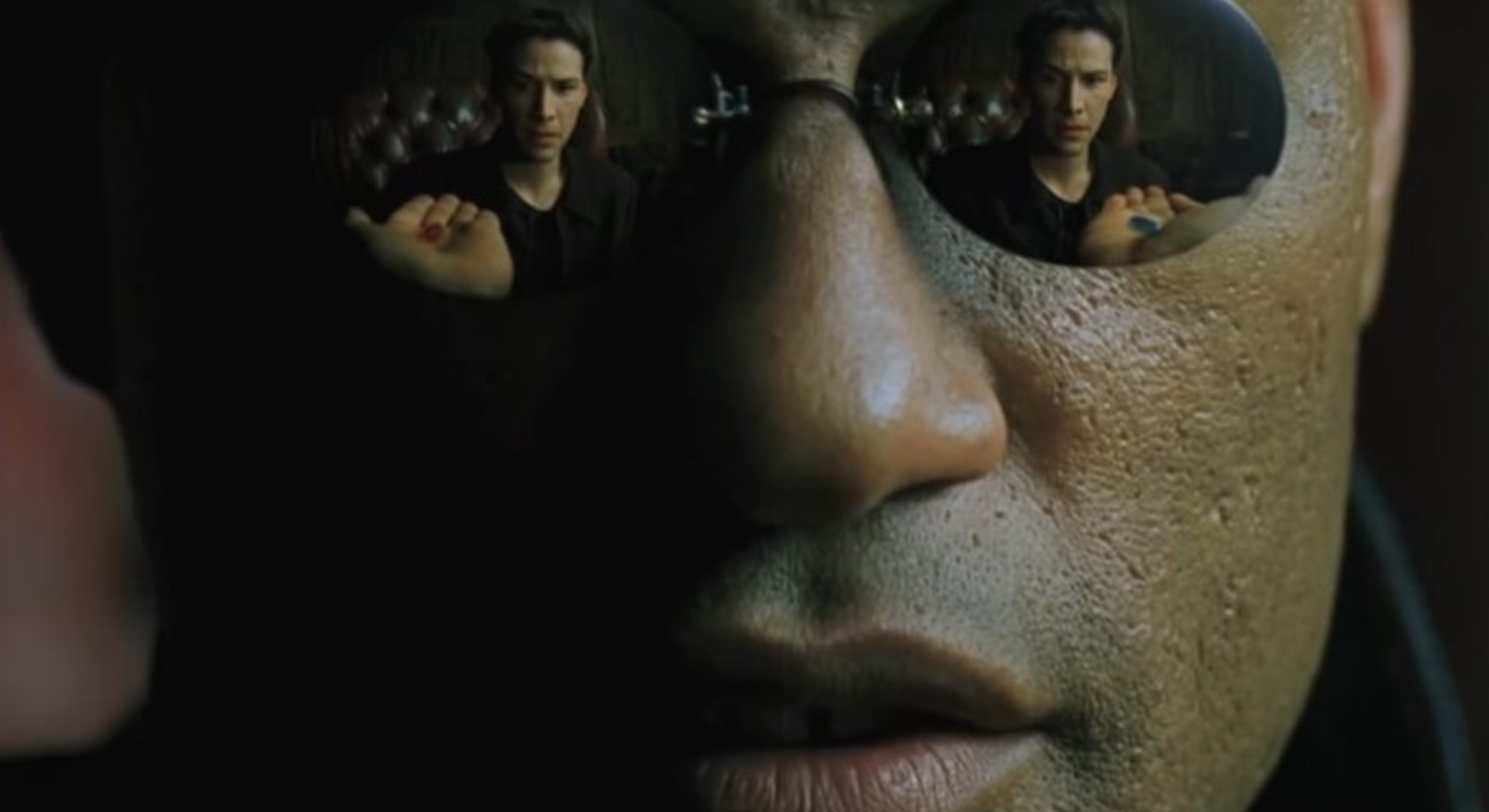 Web3 will change the future of personal identity

From Greek philosophy all the way to The Matrix, people have always been fascinated with the nature of reality, and now the metaverse is creating a brand new one. It’s a concept that’s been building momentum since it was first mentioned in the nineties sci-fi novel Snow Crash, but the metaverse truly went viral in 2021 thanks to Mark Zuckerberg’s rebrand of Facebook’s parent company. With this came more mainstream awareness of Web3, which is what, exactly?

It’s the next iteration of the internet we know today, previously known as Web2. It’s decentralised, it’s the realm of blockchains and crypto currencies. It’s a playful space where billion-dollar financial services companies are branded with pink fluffy unicorns. In fact, you can be whoever you want to be here, which raises an important question. What does this mean for the future of our public self-expression and our personal identity?

Evolution of the avatar opens up self-expression

We can take some inspiration from Hindu deities whose avatars were their physical incarnation in human or animal form. Web3 also grants us the freedom to choose an appearance that isn’t anthropomorphic, but before we get ahead ourselves, we’ve come to use the term ‘avatar’ to reference people’s profile pictures (PRPs) on digital platforms. And since we have unlimited agency to create whatever digital avatar we desire – or, to choose how the world sees us – the internet has historically been a space where we can pretend to be someone we’re not. In reality, it’s a place where we’ve actually hidden who we really are.

Let’s start with what we’ll call the ‘first generation’ of digital avatars. These are the PRPs used to instigate IRL experiences, professional or otherwise. Take the business platform LinkedIn where photos are almost exclusively headshots. In this formal corporate setting, we want to present the best and most polished version of ourselves, even if it’s not always the most honest. Then there’s dating sites, where profile pictures are optimised and filtered to the nth degree, and probably even less honest.

The ‘second generation’ of avatars are not designed to lead to IRL experiences. Instead, they exist purely in the digital realm and provide an opportunity to create a character along with a level of anonymity. Think of gaming worlds like Fortnite and Warcraft, which are (in many respects) the forerunner of the metaverse. It’s here that your avatar becomes three dimensional. However, unlike the metaverse, it still remains walled within the garden of the game engine. Other ‘second-generation’ avatars include the digital alter-egos created to use encrypted chat and anonymous message boards such as Reddit, the murky underworld of 4chan and 8kun, or community apps like Discord or Telegram.

Then we come to the ‘third generation’ or Web3, which is where we’re seeing a fundamental shift in the way that people choose to be seen. It is here that anyone can be anyone they like, literally anyone, real or imagined, from Unreal Engine’s lifelike Meta Humans to a Shiba Inu. When you’re no longer represented by a static two-dimensional photo or walled in by the gaming environment, the opportunity for self-expression and personal agency is unlimited. Web3 allows you to be a walking, talking three-dimensional avatar in a fully virtual world. You can game, shop, go to the gym and hang out at social events. Some might even go to work and, if they do, are they showing up as their authentic self? Yes, they are.

Finding freedom (and your tribe) in online anonymity

You might ask, what does it say about someone who’s PRP is a Crypto Punk or Bored Ape NFT? Is it an ostentatious display of wealth, or the badge of pride of a savvy investor? Maybe it sends out a signal to a like-minded community. It’s easy to assume that Web3 extends opportunities to hide who we really are, but the opposite is true. There is strong evidence to suggest that we reveal more of ourselves when we’re cloaked in anonymity.

Out-there avatars actually provide a real representation of an individual since this reveals something important about their self-image or beliefs. When indulging in digital cosplay, for example, we’re probably being more honest than when we turn up to work, suited and booted. The implications for the development and understanding of personal identity are therefore vast, and in revealing a side of yourself you’d otherwise have kept hidden, you’ll find others doing the same.

Take fans of Netflix’s Stranger Things who use their on-brand avatar to log into other streaming sites. Avatars also permit people to share their sporting or political affiliations, or even their love of a particular brand of whisky – which, as an aside, generates opportunities that brands can tap into, but this raises another question. If people gain increased personal agency in the way that they express themselves, what happens to their data privacy?

Redefining who owns the future of data

Web3 allows individuals to reclaim ownership of their personal data and its economic value. There is less opportunity for large corporations to harvest your data to sell to advertisers. That’s because Web3 revolves around the user and not the platform. Jaron Lanier, author of Who Owns the Future?, writes about the need for decentralised ‘data unions’ that manage personal data while the individual maintains ownership of it. An information economy of micro-payments therefore becomes possible through the union interface.

Lanier calls this ‘data dignity’ and describes a world where you are fairly compensated for your data. Blockchain technology that uses Zero Knowledge Proof already makes it possible to execute smart contracts without the need to access information that renders an individual identifiable. If targeted digital advertising were also traded this way, it would massively disrupt the ad tech industry which currently relies on data collection. Any engagement between brands and their customers therefore becomes a true value exchange without unnecessary harvesting of personal information. But brands need data in order to evolve, so what does Web3 mean for the future of customer insight?

Web3 actually gives you a window onto your customers that you didn’t have before. If you think about traditional research practices where customers are asked direct questions, they’re likely to tell you what you want to hear. There may even be a degree of filtering that takes place, whereas Web3 removes all the filters. Brands therefore have an opportunity for more authentic customer engagement by accessing deeper insight previously unavailable.

You could, for example, drive conversations on Discord or Reddit to harness the freedom of communication that comes with anonymity, therefore discovering how your brand is truly perceived. Harder to reach audiences could also be more willing to take part in focus groups or surveys if they could do so under the guise of their avatar, or maybe even during games. Alternatively, if you own the customer relationship, such as via a chain of gyms, the login avatar for exercise machines could port to users’ smartwatches, keeping your brand front and centre post workout.

As a final thought, if you take the avatar mentioned above that showcases someone’s love of a particular brand of whisky, that individual willingly becomes a brand ambassador without undermining their freedom of self-expression. This holds immense potential for businesses to grow and evolve in tandem with the evolution of customers’ personal identity. As the world and the web advance, so must the way that brands approach these digital touchpoints. If you’re open to pink fluffy unicorns and Crypto Punks, you’ll be rewarded with a game-changing understanding of who’s behind your customer avatars.