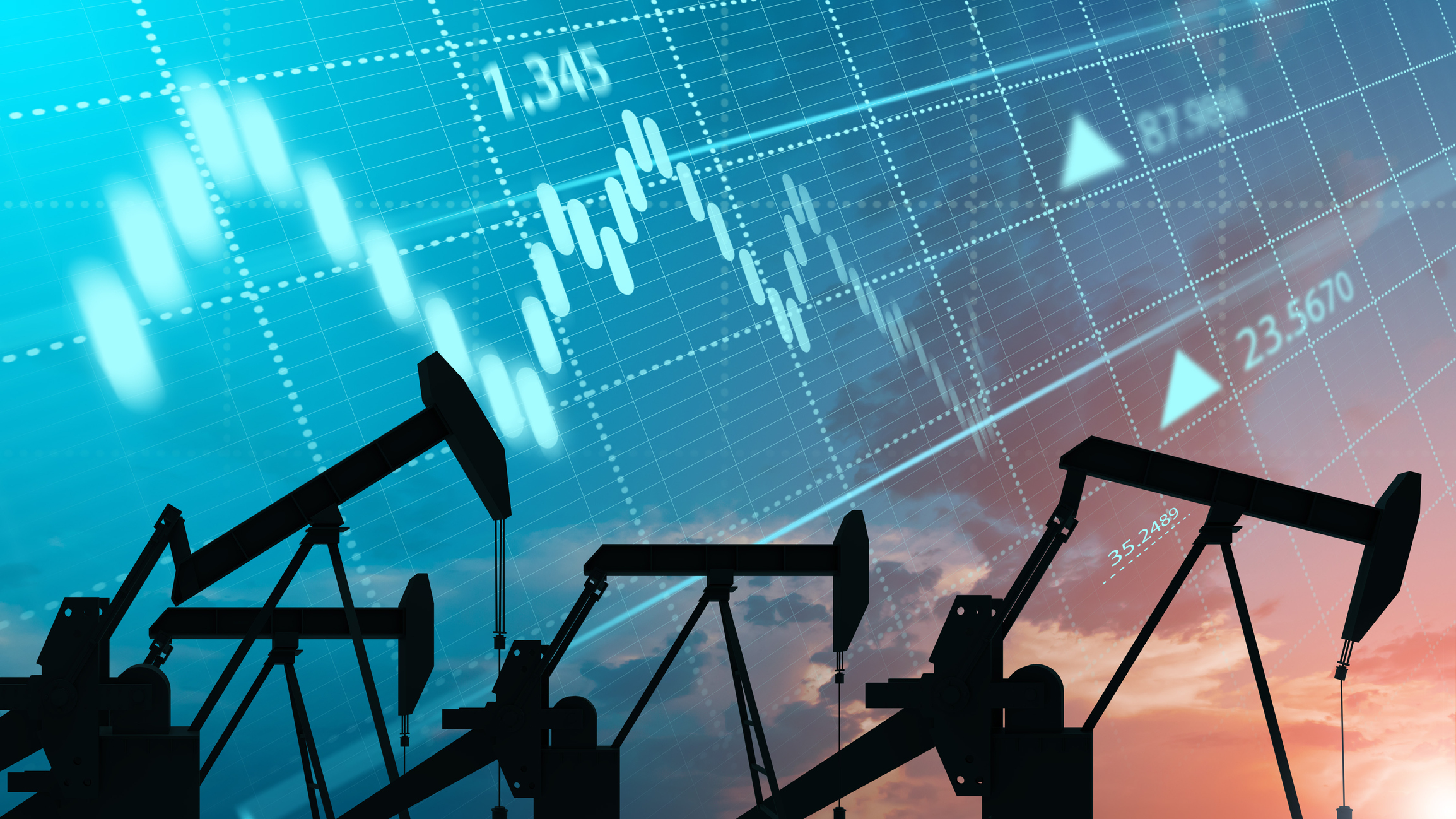 What’s data got to do with fuel poverty?

Find the right response to the energy crisis with customer insight

National headlines tell us millions will face fuel poverty unless the Government takes action to halt the rising cost of living. It’s a huge and unavoidable problem that everyone is talking about, which means that all businesses – not just energy companies – cannot not take part in the conversation. Be mindful, however, that it’s how you take part, and how you talk to your customers, that matters. Understanding their needs, and responding to them appropriately, is crucial if you want your business to survive the crisis.

On 1 April, an increase in energy prices marked the second major surge in six months, which more than doubled the cost of energy for all households. This is mostly down to a surge in demand for gas from China and Asia after a cold winter in Europe used up stored supplies last year. Renewable energy sources were also hit by lack of wind, which put further pressure on gas suppliers. As a result, the energy market is in a state of inertia. Where customers once shopped around for the best deal, there is now no deal to be found since suppliers can no longer offer low prices because of the higher price cap. Even comparison sites are reported to be struggling to find decent deals.

Sadly, it doesn’t stop there. The cost of everyday necessities, like petrol and food, are also rising so quickly that the average wage can’t keep up. Add to that the fallout from the war in Ukraine and this could push inflation even higher towards the end of 2022. It’s safe to say that the outlook is bleak for the average customer right now, and so much of this is beyond the control of your business. Yet the way that you respond to it remains within your control. Talking to your audience in the right way requires a degree of sensitivity for your customers’ experience garnered from a deep analysis of your customer insight.

What not to do in a crisis

Two of the biggest names in the energy market made major faux pas when they issued marketing messages that were way off the mark. SSE, a division of Ovo Energy and the UK’s third largest energy supplier, sent out an email listing “simple and cost-effective ways to keep warm this winter”. Their suggestions for lowering energy bills included ‘cuddling pets’, eating ‘hearty bowls of porridge’ and ‘doing a few star jumps’. The campaign caught the eye of MPs who called it “offensive” and “insulting”. They also called for Ovo to issue an apology. Just days after this blooper, fellow energy supplier E.ON also had to say sorry after sending pairs of socks to 30,000 customers.

While households endure rising energy costs, we also have to ask what was the cost to the reputation of Ovo and E.ON as a result of these campaigns? Energy companies obviously want to survive the crisis and remain in business. Better still, they want to come out of it with their reputation’s untarnished so that customers keep choosing them as their supplier. Despite being major players, the kind of behaviour demonstrated by E.ON and Ovo can erode customer trust, which is why all brands can learn so much from this situation.

Customers will tell you how to get it right

If a brand gets it really right with their messaging today, the same messaging might jar tomorrow. That’s because the customer landscape is changing all the time, and it’s probably changing quicker than ever in light of the rapidly rising cost of living. If you want your latest marketing campaign to land well, you first need to track the customer experience. It is precisely when times are tough, as they are now, that people take note of an organisation’s capabilities and character, so avoid the trap of blanket messaging by talking to your customers and finding out more about their specific circumstances.

There are so many ways that this data can be layered – for example, with cultural, social, economic and political nuance – then analysed to help you create much more intelligent and targeted messaging. In other words, the kind of messaging that reassures customers they’ve made the right choice in selecting your business as their service provider, primarily because you understand what they need, and you’ve proven that you are the right business to fulfil those needs.

The energy crisis isn’t going anywhere any time soon. Nor is the need for customer insight, which reaches far beyond the impact of the cost of living. Gathering, analysing and responding well to data must be standard practice for any business that wants to grow and evolve as a result of this crisis, rather than simply surviving it. Now, more than ever, your business has an opportunity to get it really wrong or to get it really right. Think strategically, think long-term, and keep asking your customers to show you the way.