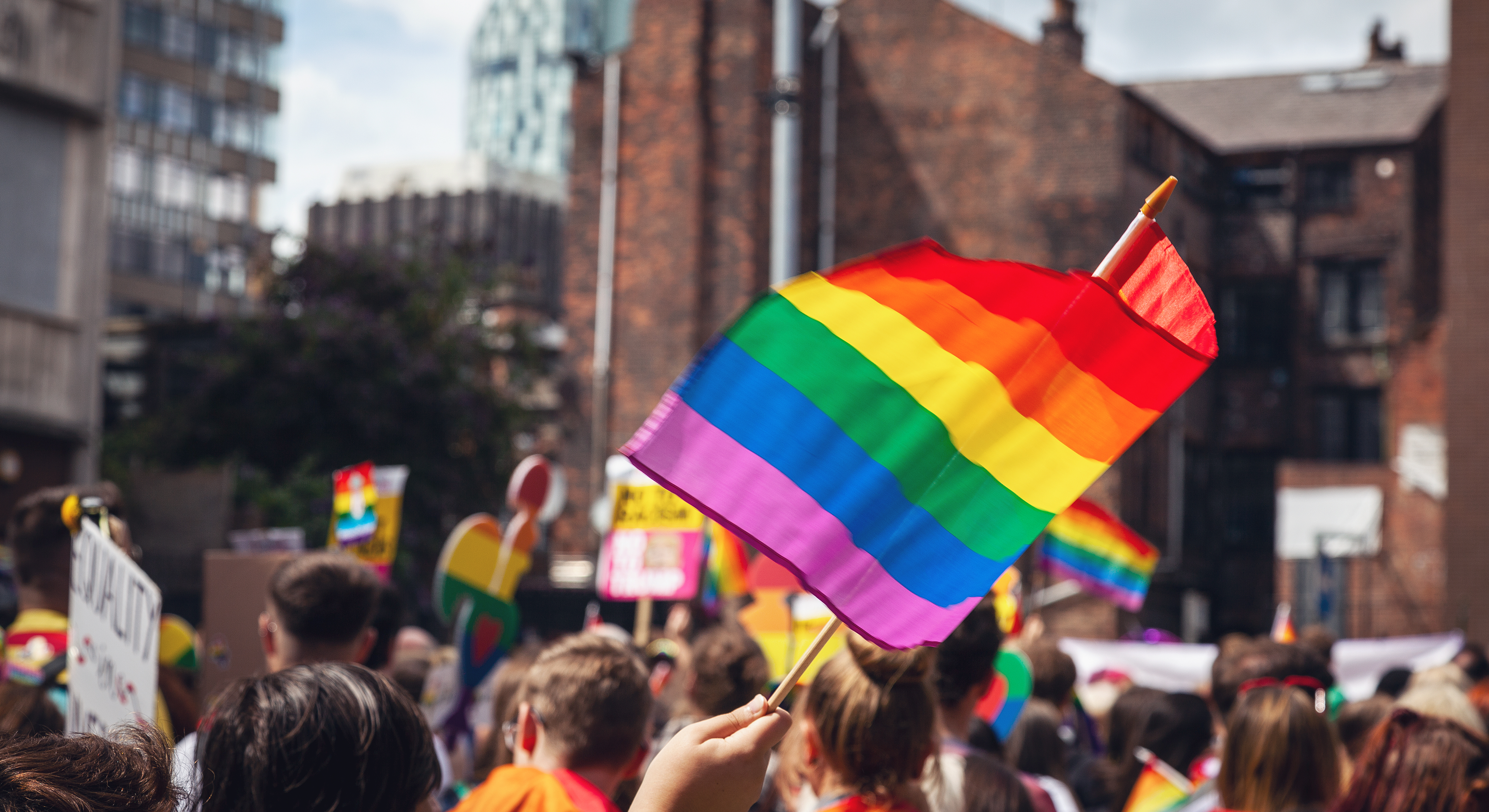 Who are the most important LGBT+ people from history?

In secondary school, who did you learn about in history? Winston Churchill, Florence Nightingale, Julius Caesar? All the greats? Often history lessons, and particularly those exploring the twentieth century, don’t include the actions of LGBT+ individuals. We all remember learning about the fates of Henry VIII’s six wives, but what about the fallout from the Stonewall Riots that took New York City by storm in 1969? We hear tales of the Bubonic Plague, but how did you learn about the AIDS epidemic of the 80s?

It’s apparent that there is an education gap. And it’s not just about knowing who important historical LGBT+ figures are, but also understanding their impact on the shaping of the 21st Century.

When asked to name important LGBT+ figures from history. 38% of nationally representative British adults over 18 couldn’t name a single one. Encouragingly, this figure is much lower among 18-24 year olds (31%). However, there appears to be a wider question about educating future generations on LGBT+ figures who have helped shape the lives that many of us live today.

So, while 4 in 10 couldn’t name an important LGBT+ individual from history, who did the remaining 6 in 10 name?

It’s no surprise that most of those named are pop culture figures who’ve enjoyed global superstardom. Elton John, Freddie Mercury, George Michael, RuPaul and Boy George – their combined back catalogue and fierce lip sync battles get us all grooving round the living room. Many of these figures have used their platform to advocate for LGBT+ rights and HIV/AIDS awareness, shaping LGBT+ lives for the better. As a society we often accept people that are socially accepted, who have in some way added value to our lives and become a part of our culture – this is known as social proofing. Here, these cultural bastions have added value to our lives with their iconic music and momentous concerts. Their cultural impact will endure for decades to come.

Spectacular stage performances aside, topping the list is famed Bletchley Park codebreaker and mathematic genius Alan Turing. Turing was one of the most famous individuals to be convicted for gross indecency for his relationship with another man. It was also an ultimate factor in his death two years later. Alan Turing is now looked upon with much acclaim, after receiving a full pardon, and has been immortalised on the new £50 note.

Turing’s life was documented in the 2014 film The Imitation Game where he is portrayed brilliantly by Benedict Cumberbatch. He isn’t the only LGBT+ figure in our Top 10 to have had a blockbuster movie made about their life, demonstrating the clear link between pop culture and awareness. Harvey Milk (Milk, 2008) one of the first openly gay people to be elected to public office in the USA, completes our Top 10. Like Turing, Milk’s life was tragically cut short, but he left behind a powerful legacy that is celebrated today.

There are other momentous pioneers on Yonder’s Top 10 List with classical poet and novelist Oscar Wilde ranking highly in people’s minds. Wilde famously said, “You don’t love someone for their looks, but because they sing a song only you can hear”. With his literary works helping cement his reputation in the fibre of English Canon, Wilde like many others had to live within the confines of how society treated love and sexuality. Prominent LGBT+ rights activist Peter Tatchell who became a headline stealer for confronting the likes of Mike Tyson and Robert Mugabe makes our list. Becoming an activist at the age of 15, Tatchell’s strong moral compass and lust for activism has helped shape LGBT+ life in the United Kingdom for the better.

A notable observation of Yonder’s Top 10 List is the inclusion of only one woman. Ellen DeGeneres, a comedian and presenter who has slipped from the spotlight of late, completes our list. Too often, women’s experiences and stories aren’t well integrated into history, even though they might have played a key role in shaping society. This extends to LGBT+ history where the momentous roles many women, transgender and gender non-confirming individuals are often forgotten. Furthermore, it’s also a reflection of the prominence of men in mainstream pop culture during the latter half of the twentieth century. Our Top 10 list features a list of powerful and enduring personalities but with increasing representation and more education, the list will likely shift towards more contemporary individuals who use their platform to champion LGBT+ rights. Many of those who didn’t quite make the Top 10 list were the next generation of LGBT+ rights advocates such as Tom Daley, Lil Nas X, Olly Alexander and Elliott Page.

The Top 10 List, whilst reassuring to see some of LGBT+ History’s greats, reflects the common phenomenon of unconscious bias (when the brain triggers an implicit reaction to something). Pop icons, particular those who are men, are often the most salient individuals and accepted by society because of their contribution to people’s lives and therefore, they are the most likely individuals implicitly associated with LGBT+ history. Other historical trailblazers like Marsha P. Johnson, Barbara Gittings and Maureen Colquhoun, that often disrupted the status quo and who had phenomenal impacts, often sit on the sidelines of people’s peripheries. The purpose of LGBT+ History Month is to acknowledge the impact of these pop icons but also to educate about the lesser known figures from LGBT+ History. Education, whether in formal institutions or in the media, is the only way to ensure that groundbreaking legacies are celebrated and that the people who fought for many of the rights we take for granted today are not forgotten. Checking our own unconscious biases also ensures these remarkable people are never forgotten.

For us here at Yonder, going further and positively pushing boundaries is what we do. We love to learn and share about the people and actions that have helped shape the world. To mark LGBT+ History Month, we’ve loved showcasing 28 LGBT+ historical figures around our office in Clerkenwell (a neighbourhood rich in a vibrant LGBT+ history itself) and through our digital platforms. We hope that this will give everyone in the team and our wider ecosystem the opportunity to learn about someone new. Or, learn something new about someone they already knew a little bit about.

LGBT+ History Month reminds us all of the importance of education in celebrating acceptance, equality, and love.

Who would be on the top of your list? Mine’s Keith Haring, the brilliantly young and creative graffiti artist who took New York City by storm in the 1980s.