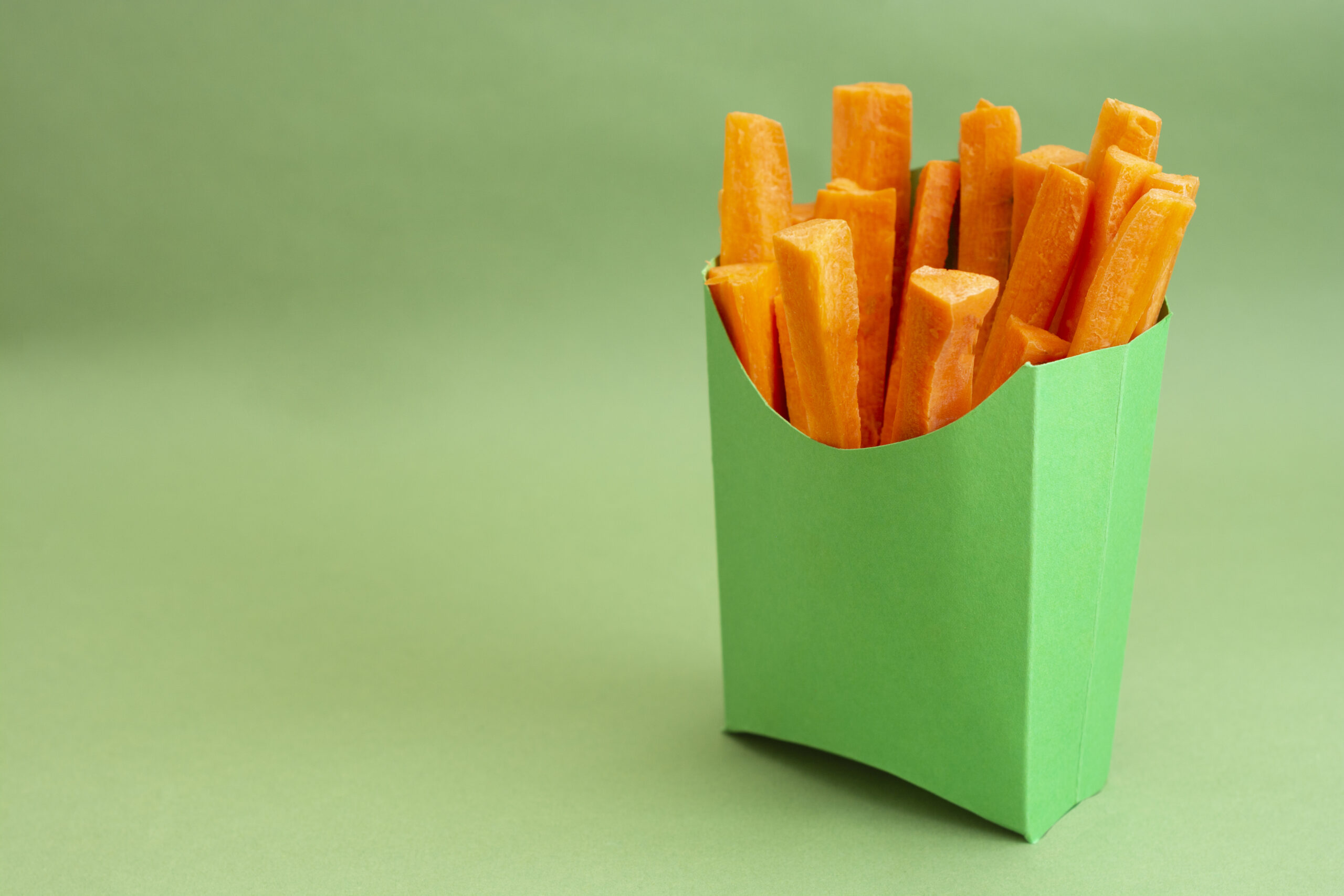 It looks like the food and drink industry will soon be facing increased pressure to look after the nation’s health. Is your business prepared?

Last year, the BBC reported that high consumption of sugar and salt leads to 64,000 deaths a year in England and costs the economy over £70 billion pounds. In the same year, NHS Digital reported a significant increase in obesity amongst primary school children between 2019-20 and 2020-21. It is unsurprising, therefore, that the nation’s health is a concern for politicians. But what does this mean for businesses?

Combined with a growing health and wellness trend amongst consumers illustrated by, for example, increasing numbers following vegan diets, an organic food and drink market valued at over £2 billion a year and growing, and recent research suggesting almost a third of people would change their food selections upon seeing the number of calories in their chosen dish; there is ample opportunity for those that best understand their multiple and varied audiences to identify new opportunities for business growth.

What will happen to food and drink businesses who are not placing in depth audience insight at the centre of their strategy development? Will they be forced to change under new policies? Recent Yonder research among Members of Parliament suggests the food and drink industry is soon to come under increased pressure to do more for the health of the nation’s population. Whilst some businesses will thrive from authentic, health-conscious positioning, those who cannot adapt risk damaging their reputation and falling behind.

Our analysis suggests that MPs may not be content with the current action being taken to improve the nation’s health for much longer. Some Conservative MPs and most Labour MPs support a change of approach and – with a change of Prime Minister imminent and a General Election on the horizon – greater intervention could be forthcoming.

Although 39% of MPs and 67% of Conservative MPs think the UK Government is ‘doing enough’, all the Labour MPs we spoke to feel the government is doing too little to help improve the health of people across the UK.

The analysis also suggests that MPs frequently feel that the industry is not doing enough for people’s health. Over half (including a large majority of Labour MPs) think that alcohol, food, and soft drink manufacturers are doing ‘too little’.

Nearly half of MPs (48%) say retailers and supermarkets are doing too little to help improve the health of people across the UK, but just 39% say the same of pub companies and breweries.

The sense that more should be done seems to be greatest in the Labour Party, but it should be noted that over a third of Conservative MPs would also like more action taken by food and drink retailers and manufacturers.

Figure 1: In general, do you believe the following are doing enough to help improve the health of people across the UK, too much, or too little? [Source: Yonder MP Panel research]

The research found that several potential policy interventions are popular amongst MPs and particularly among Labour MPs. ‘Increasing the levy on sugary soft drinks’ has the greatest support amongst MPs, with 44% supporting this overall (rising to 76% of Labour MPs).

Other interventions that are popular amongst Labour MPs include banning supermarket price promotions for high fat, sugar, and salt (HFSS) products (80% support), and a ban on marketing of HFSS products to children under 16 (70% support). With these insights in mind, is your business prepared for likely future regulatory and political pressure?

Figure 2: In general, do you support or oppose the following? [Source: Yonder MP Panel research]

With relationships between consumers, regulators and the food and drink industry continually evolving, there may well be challenging times ahead for the industry. Using research to identify future political and regulatory pressure and predict long-term changes to consumer behaviour will enable effective business planning. Those companies that understand their current realities and that adapt most effectively to the new landscape will not only be the businesses that best protect their reputations but will also be the businesses that are best able to seize new opportunities.

Confidently predict how audiences will respond to your business initiatives.

Put it to the test